California is the leading producer of agricultural products in the country. Other main industries in California include agriculture, manufacturing, biotechnology, aerospace defense, and tourism. California’s population, concentrated mostly along the coast, is the most urban in the United States, with more than three-fourths of the state’s people living in the Los Angeles, San Francisco, and San Diego metropolitan areas. As the best Debt Collection Agency in California, First Credit Services has an impeccable track record of providing debt collection services to companies large and small in a variety of industries here in California in cities including Los Angeles, San Diego, San Jose, San Francisco, Fresno, Sacramento, Long Beach, Oakland, Bakersfield, and Anaheim. 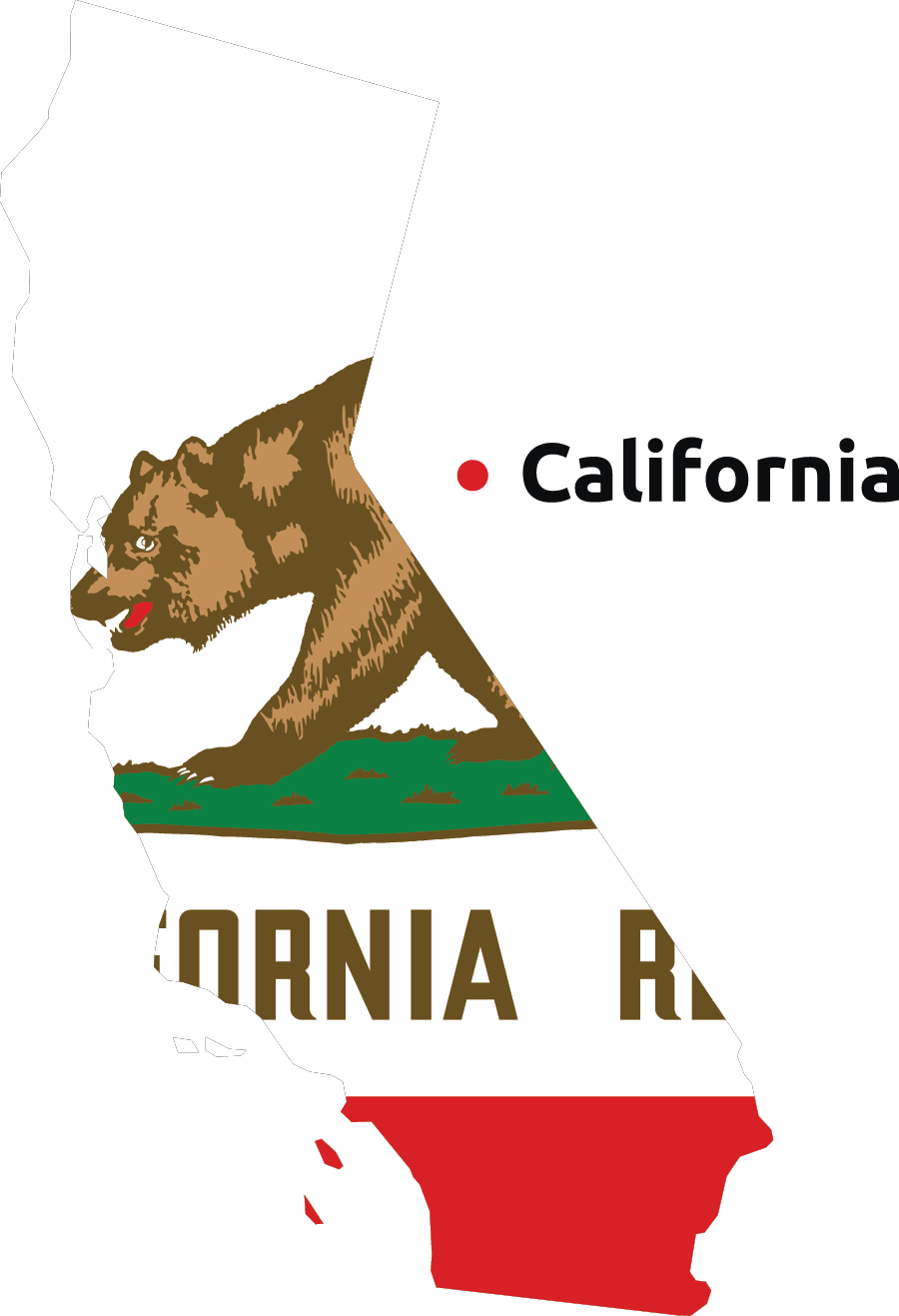 First Credit Services has been providing collection services in California for many years. We have worked with manufacturing, financial services, and many other businesses in California. Today, changes in consumer behaviors and technological advances are shifting how people communicate and interact with businesses. Traditional collection and engagement methods are out of date, and so are most agencies. First Credit Services has invested millions in reimagining how we interact with consumers and utilize AI tools to build custom collection strategies. We’ve effectively opened the lines of communication for all generations, making it easier for consumers to connect and make payments. Also, those living in California are protected by Rosenthal Fair Debt Collection Practices Act (FDCPA). While the FDCPA applies to debt collectors and sometimes debt buyers—but not original creditors—California law extends the protection to creditors and others. As the best collection agency in California, we understand California’s Debt collection laws.

Our collection strategy is customized to our client’s unique business and customer care needs, enabling them to achieve the highest level of success. Contact us now and partner up with the best collection agency in California.

Why We Are The
Future of Collections!

Our revolutionary Omni channel platform provides consumers the freedom to choose how they interact with us delivering personalized experiences and remarkable engagements.

Our “Contact Optimization” machine learning engine creates a customized strategy to know who, when, and how to contact consumers. EngageRight provides our clients with some of the highest reach and recovery rates in the industry.

Our people are one of the main reasons why we are the best collection agency in California. Voted as the best place to work in collections, FCS hires, trains, and retains the best agents in the business.

Having an effective early intervention strategy is the best way to lower your roll rate, reduce the amount of bad debt you send to collections, and improve customer loyalty. Our OmniXp platform enables us to connect early with your past due accounts and work with them to find the appropriate resolution. Our world-class collection expertise provides a customer-oriented, cost-effective, and personalized approach to target and collect from customers in their earlier stages of delinquency. This is what makes us the best collection agency in California.
Learn more

Partnering with the right Collection Agency can make a significant difference to your bottom line. At FCS, we understand how important an effective collections strategy is to the running of your business. We invest heavily in state-of-the-art consumer-centric systems that provide consumers a convenient experience and produce some of the highest recovery rates in the industry.

As a nationally licensed Collections Agency, we take compliance seriously and have dedicated departments for both training and compliance. These resources ensure that all agents meet proper messaging and compliance standards while communicating with your valued customers in California and everywhere else in the country.

Partnering with the right Collection Agency can make a significant difference to your bottom line. At FCS We understand how important an effective collections strategy is to the running of your business, and focus our resources on your most pressing concerns accordingly to handle late-stage collections. We also have dedicated departments for both training and compliance. These resources ensure that all agents meet proper messaging and compliance standards while communicating with your valued customers. We take special care to comply with all the FTC regulations.

Outsourcing customer service tasks or engagement functions with First Credit Services is a cost-effective way to quickly address service areas that are currently being underserved by your existing internal operation. Our call center agents learn your business, talking points, and culture. They become brand experts and will provide the highest level of friendly service to your customers. We work with your team to develop brand messaging and scripts. We then incorporate those into our OmniXp platform, which allows customers to engage with your brand through digital channels (SMS, email, chatbot) and human connections (phone, chat). By trusting us with your customer engagements, you can quickly fix coverage issues, lower your expenses, and build loyal customers while ensuring quality human interactions.

Extended Business Office
We offer a wide range of services designed to be a true extension of your billing office. Our extended business office services provide you all the assistance you need. We review your processes, identify trends, and provide highly effective solutions. FCS collaborates with you to streamline workflow, increase account resolution, maximize future collections and deliver effective results.
Learn more

Our experience is our difference

The latest from First Credit Services

Your Members Are Leaving and They Don’t Even Know It!

The Health and Fitness industry is an extremely competitive marketplace.  Operators spend an incredible amount...